YOU DON’T HAVE TO SUFFER SILENTLY

YOU DON’T HAVE TO SUFFER SILENTLY

At Inner Beauty, Dr. Russo and her team of experts have years of experience in treating women suffering from vaginal atrophy. We will provide you with effective options to improve your life, health and self-confidence so you will feel beautiful from the inside out. Advancements in women’s medicine have led to a greater focus on these sensitive issues.

Many problems can be resolved simply by:

What is Vaginal Atrophy?

Commonly known as vaginal atrophy, atrophic vaginitis refers to the thinning, drying, and inflammation of the vaginal walls caused by low estrogen levels, and typically occurs after menopause. Often, vaginal atrophy makes intercourse painful. It can also cause other vaginal health issues that can lead to distressing urinary symptoms.

The close relationship between the vaginal and urinary symptoms caused by this condition has led to the conclusion that a more accurate term for vaginal atrophy and its associated symptoms is "genitourinary syndrome of menopause,” or GSM.

In addition to menopause, the marked decline in estrogen production that leads to vaginal atrophy can also be caused by several conditions:

Other risk factors include lifestyle choices such as smoking, lack of sexual activity, and never having given birth vaginally.

The most commonly reported vaginal atrophy symptoms include:

Women have come to trust Inner Beauty to listen to their concerns and provide a sound course of treatment. We provide our patients with effective solutions to their sensitive conditions that are safe and offer proven benefits to restore your health and enhance your life.

Womanhood should be a celebration of strength! Consult with the team of experts at Inner Beauty to learn more about the many treatment options we offer for resolving vaginal atrophy. 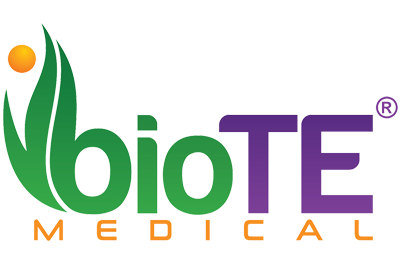 diVa® - a laser vaginal therapy resurfaces and strengthens the tissues of the vaginal walls so that moisture, tightness, tone, and thickness is renewed 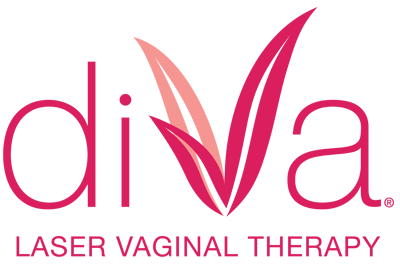 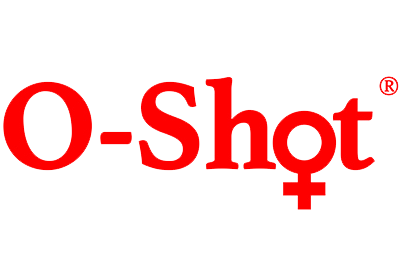 O-Shot® - an injection which increases the thickness and sensitivity of the clitoris and the anterior walls of the vagina for women whose sexual pleasure has suffered as a result of changes occurring in her body. This treatment heightens pleasure, increases frequency and intensity of orgasm, and offers greater comfort during intercourse.

RECLAIM YOU BEAUTY FROM THE INSIDE OUT