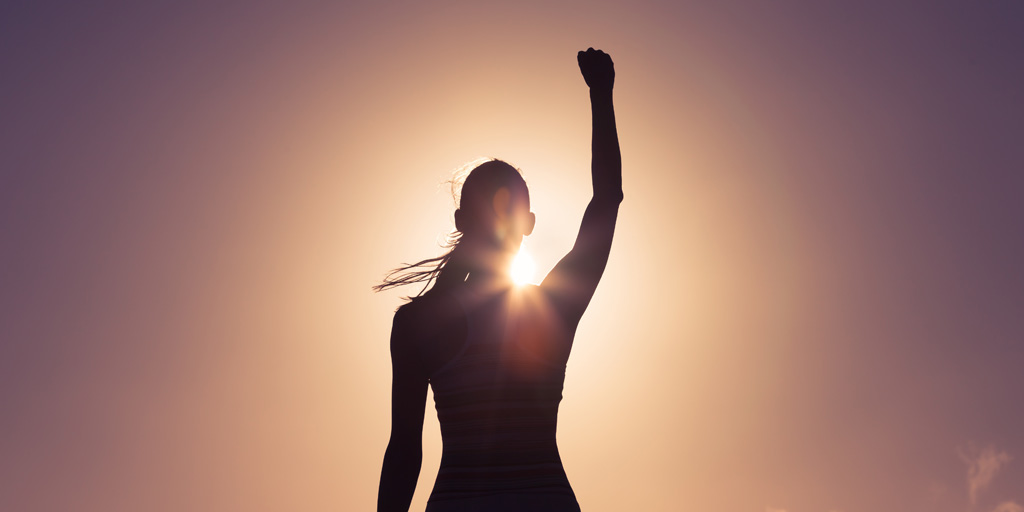 We are wrapping up Women’s History Month! In women’s health, huge strides have been made over the decades.  From birth control to gender equality, the race continues.

Let’s take a quick look at 5 top moments in women’s history that moved the needle for women’s health.

Give it up for Elizabeth Blackwell. A schoolteacher turned physician, she was the first female to graduate with an MD in America. Women played a vital role in healthcare for centuries. Ancient and spiritual healers but without the formal education needed to pursue viable careers. Dr. Blackwell paved the way for the formal education of female physicians everywhere. So next time your feet are in the stirrups under the care of a woman, remember Dr. B.

Advances above the belt

Hard to believe, but not until 1914 did women have a real bra.  Animal skin, leaves, leather. Devious corsets. The struggle was real. Women used about anything to keep their breasts in place and in shape. With the advent of a real device, real breast-wear began.  Hello, Victoria: soon you’ll tell your secret!

Speaking of the girls, did you know mammograms were performed by x-ray up until 1969? The danger concerns of this were wide. High radiation from x-ray could cause the very disease they were out to diagnose. This year, low radiation mammograms were designed making it a much safer process. More women sought out the life-saving diagnostic test as it became safer.

Strides below the belt

The birth control revolution continued with Plan B.  The Morning After pill was approved by the FDA in 1999. In 2006 in a groundbreaking move, the FDA moved it from RX  to OTC. The thought behind this change was that in the time it took for a woman to get a prescription for Plan B, it would often be too late to take it.

Women everywhere are reclaiming their sexual health. The door is open wide. The conversation rolling. With the invention and wild popularity of diVa® and diVaTyte™, there is simply no reason to lay low with laxity or looseness. Open minds and open mouths lead to diVa® as women of all ages, shapes, sizes and colors get the job done below the belt for the vaginal health they enjoyed in younger years.